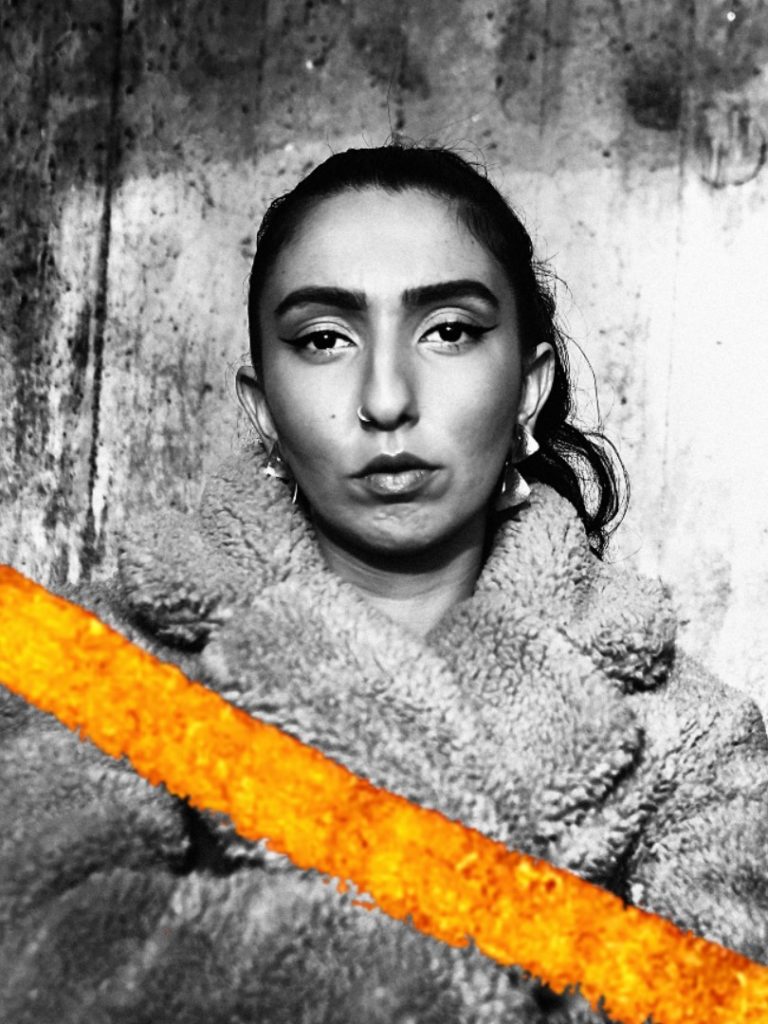 Burcu Sahin Born: 1993, Sweden Resides in: Rinkeby, Sweden Notable releases: Broderier, 2018 Burcu Sahin received the Swedish award Katapultpriset in 2018 for best fictional debut for her poetry collection ‘Broderier’. ‘Broderier’, which means ’embroidery’, is about the relations between mothers and daughters and experiences with migration. She teaches writing at the ‘Skriverakademiet’ in Stockholm, […] 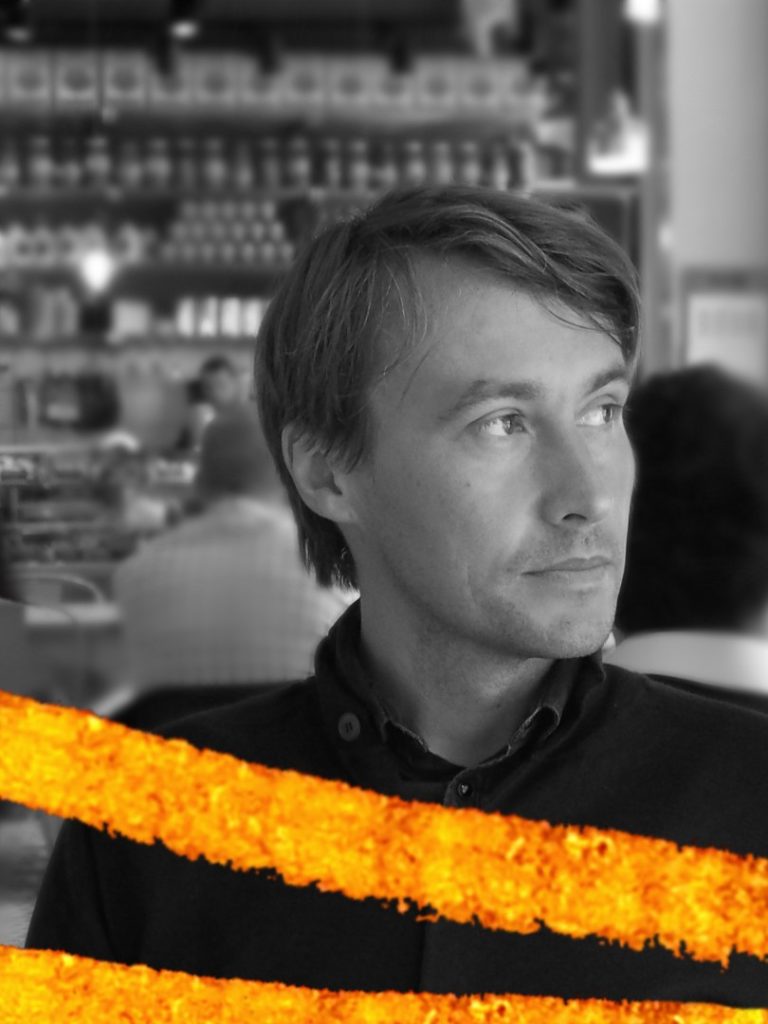 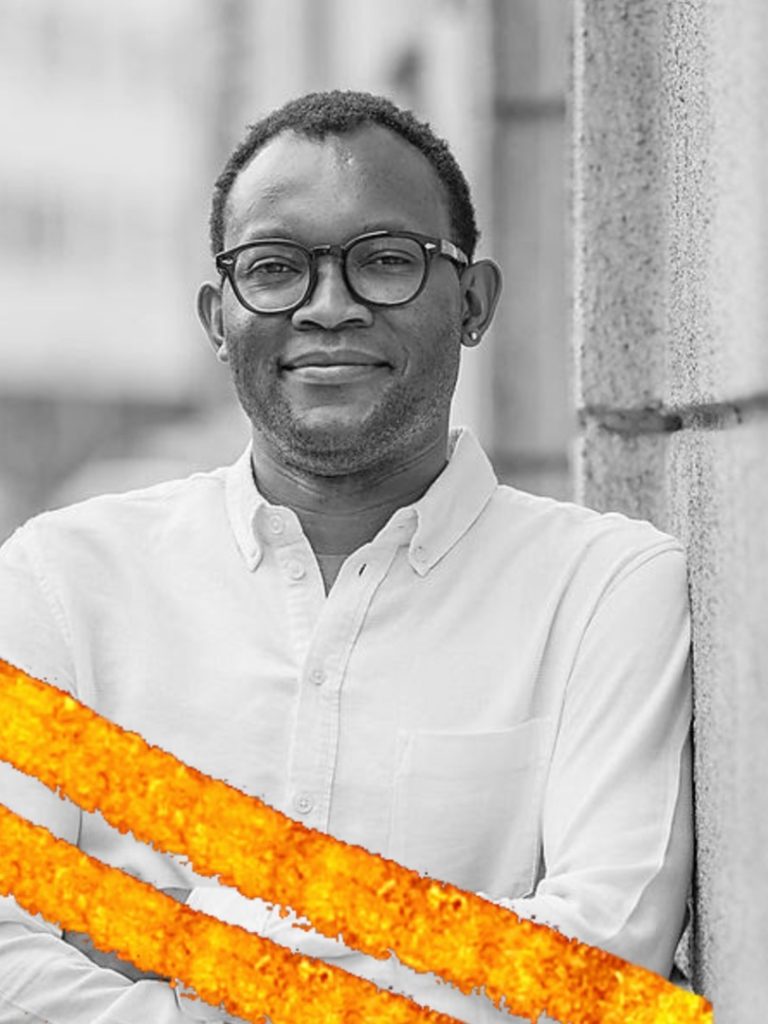 Fiston Mwanza Mujila Born: 1981, Congo Resides in: Graz, Østrig Notable releases: Tram 83, 2014. Fiston Mujila received high praises for his debut novel Tram 83 when it was released in 2014. It is a journey for survival through a fictitious postcolonial Congo, where injustice rules but the will to live can’t be broken. The […] 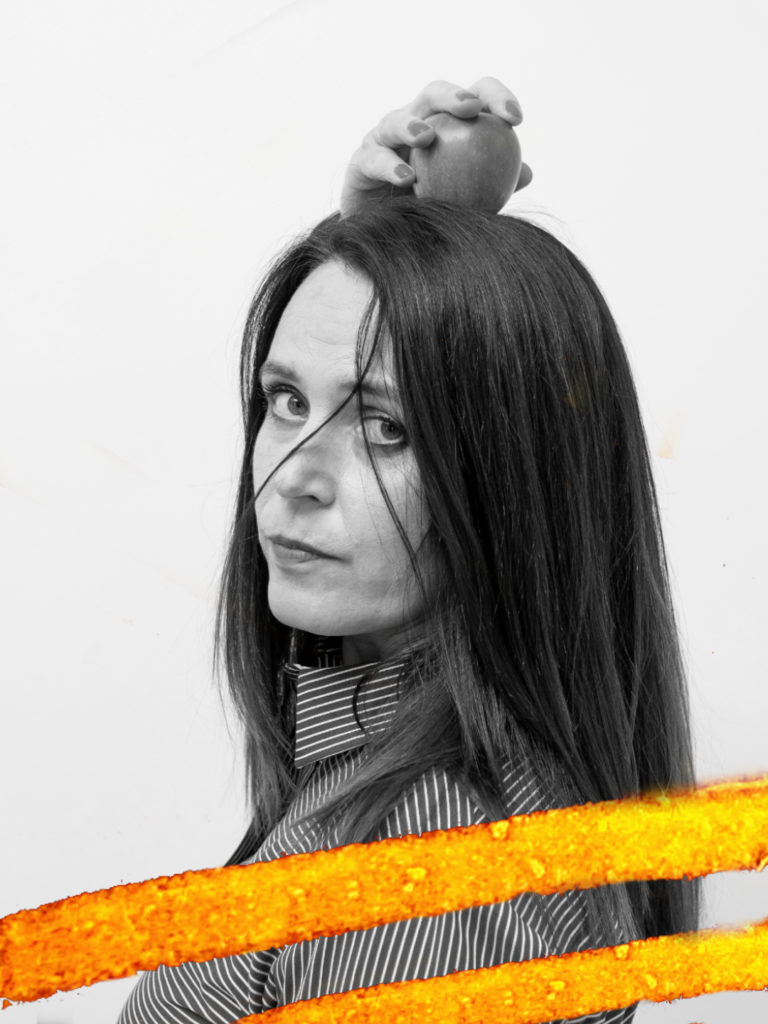 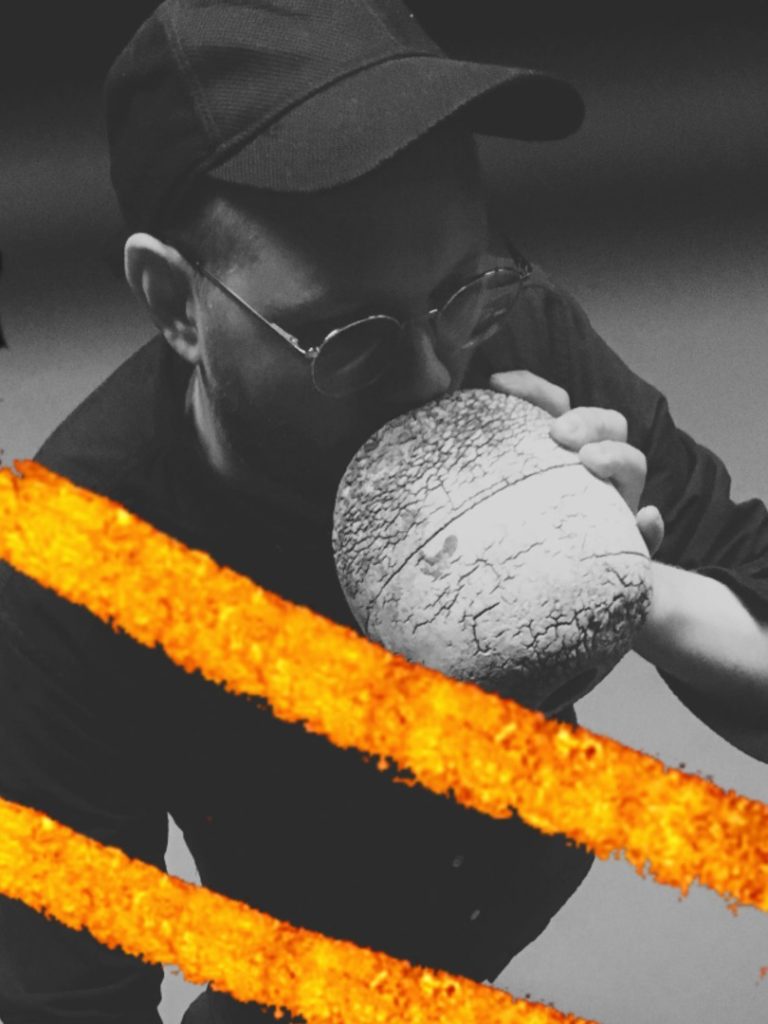 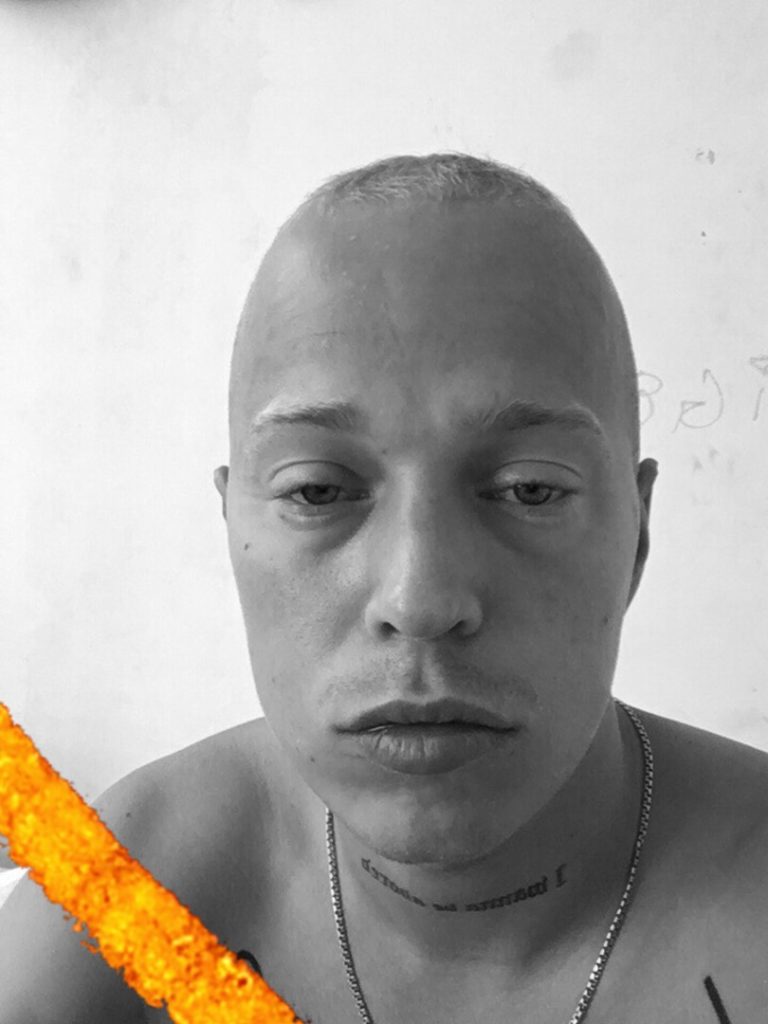 Lukas la cour Born: 1993 Resides in: Copenhagen Lukas La Cour is a student at the ‘Forfatterskolen’ in Copenhagen. His poetry covers subjects like psychiatry, illness and love. He is currently working on a record with songs and ballads in Danish called “Det eneste jeg mangler er at miste modet, men i morgen står jeg […] 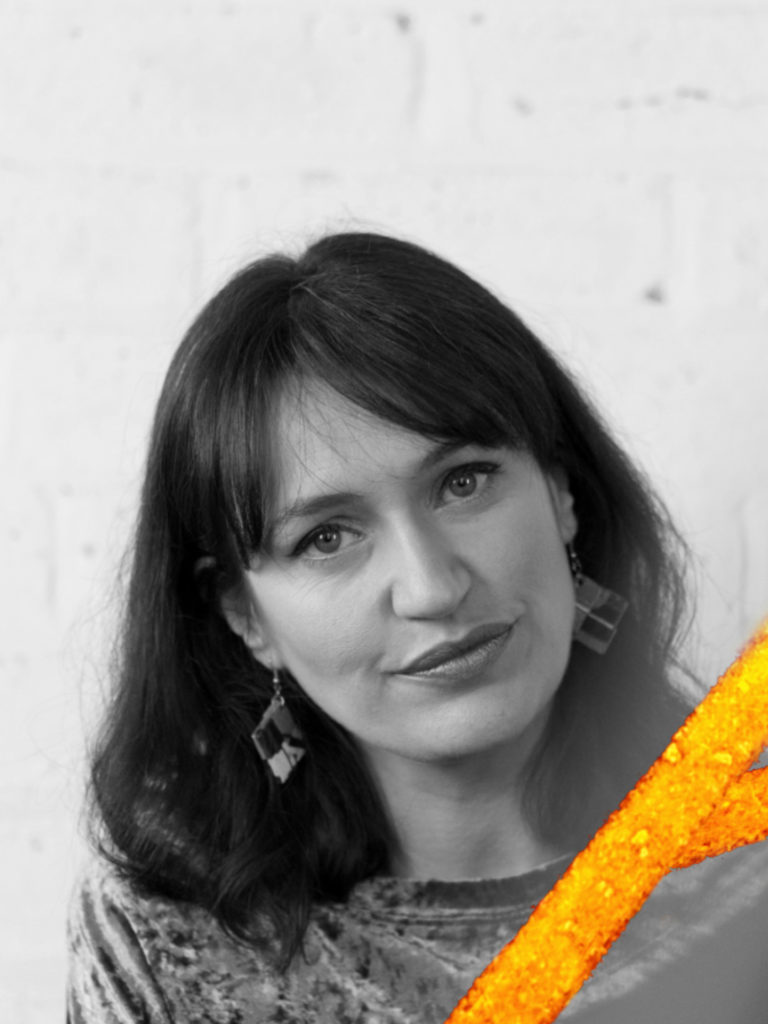 Født: 1982, Mexico Resides in: Scotland Notable releases: Manca, 2014 Juana Adcock’s first poetry collection ‘Manca’ examinates the anatomy of violence in Mexico. It was praised as one of the best poetry collections of the year. Her poems have been published in journals like Magma Poetry, Gutter and Glasgow Review of Books.